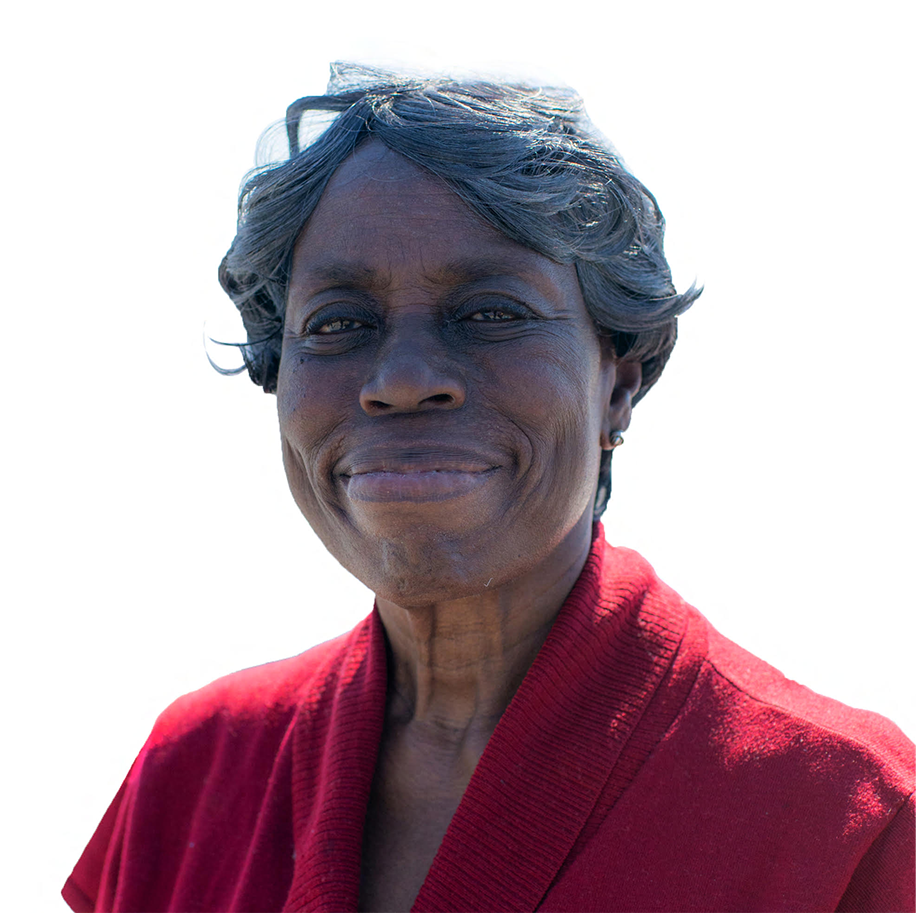 Dr. Jackson currently serves on the Board of the DC Early Learning Collaborative and is an Adjunct Professor at the Georgetown School of Medicine.  She formerly directed the District of Columbia Head Start State Collaboration Office and Healthy Kids DC.

Earlier in her career, Dr. Jackson was the Director of Public Policy at ZERO TO THREE, the National Center for Infants, Toddlers and Families. She worked with staff and members of Congress, staff of the Executive branch of government and other advocates to translate state-of-the-art research on the needs of infants, toddlers and their families into public policy.

In the early 1990’s Ms. Jackson was Senior Policy Analyst at the National Black Child Development Institute where she developed and maintained a national advocacy network on national legislation in child care, child welfare and access to health services. Dr. Jackson is a former Lead teacher and Assistant teacher in Head Start and child care programs.