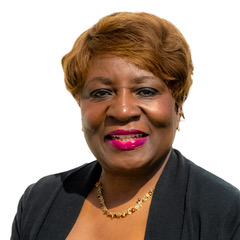 Cassandra G. Nelson was born and raised in a small town (Bartow), Florida. She

years and graduated. She then attended Rutgers University in New Brunswick,

NJ earning a Bachelor’s of Arts degree in Business with an emphasis on microeconomics.

at the Department of Navy in Crystal City, Va. Shortly after college she landed

a full time job at the Internal Revenue Service in Washington, DC as an Economist.

There she gained valuable business experience.

by foreign multinational corporations to their US subsidiaries.

Gaining a good understanding of business practices and strategic planning by

the early 1980’s, Cassandra teamed with a good friend, who was a proli_c

pencil artist. She used her business knowledge and skills, along with his talent

and passion for his craft, to start an art business. In two years, they were generating

over ó million dollars in art sales. This was not considered small change

during this period of time.

By the Mid 1980’s John Nelson (Artist) and Cassandra were united as one. John

and Cassandra Nelson went on to birth two daughters, April and Kristyl

and Cassandra created a real estate business. In a span of 5 years, she had

acquired approximately 60 units of apartment and houses in Washington, DC

and the Maryland Suburbs. These properties were owned and managed by

during the early to mid-1990, Cassandra sold most of the properties to embark

upon a life-long passion to work with children.

Shortly after liquidating most of the properties, Cassandra and John used the

proceeds to acquire a failing child care center which was re-named, after

the child care was organized as a non-pro_t Maryland corporation. The

Horizon into an instant success story.

With a change in policy and procedures and a new look in the facility, marketing materials, and corporate

identity and branding, the organization quickly grew from 50 children in one location to 600 children in four

locations, 2 in Prince Georges County and 2 in Charles County. This was mainly accomplished with the help

of a motivated sta_ that became renewed by the new leadership of Cassandra and John Nelson.

underprivileged children and families and, to provide them the same level of education and services that a

child and family of a more a_uent community is a_orded.

Cassandra, as Co-Founder and Executive Director took the organization to new heights with the addition of

new programs and community collaborations. Shortly after opening she obtained approval from the USDA’s

according to their nutrition guidelines. In addition to child care, she gained approval from the Maryland State

Department of Education to conduct a private certi_ed Kindergarten program. This certi_cation was later

as well as nationwide.

provider of tutoring services for underachieving students. This meant that the state funded our organization

to provide tutoring services to those in need. With this funding the organization was able to provide

services to many more students than without the funding.

write grants and proposals. Under her leadership, Cassandra has been able to bring millions of dollars into

the organization which has be instrumental in providing the quality, at a_ordable prices, that New Horizon

has been known for in the community over the years.

from the National Association for the Education of Young Children (NAEYC). New Horizon was one of only 5%

of child care center in the state that achieved such notoriety.

By 2008, Cassandra and John embarked an opportunity that involved her spending considerable time on the

island of Jamaica. There they used the business skills of Cassandra and the artistic skills of John to develop a

world class boutique hotel resort on the Caribbean Sea. The resort was a resounding success and received

high rankings on popular travel sites such as trip advisor and Expedia.

Jamaica to help establish quality child care and train teachers. However, talks stalled after the economic

collapses which a_ected Jamaica more than the US. By 2011 Cassandra relinquish her position with the New

Horizon organization and focused on the resort until a large resort chain bought the resort from them.

Upon her return in 2012, her love for making children and family lives better prompted Cassandra and family

help others who are interested in starting new quality centers in the community. In addition, they will continue

to build and grow their own child care enterprise.

an emphasis on early childhood STEM, nutrition, and foreign language. The vision is to bring the same level

of program to other less a_uent areas of the District of Columbia. 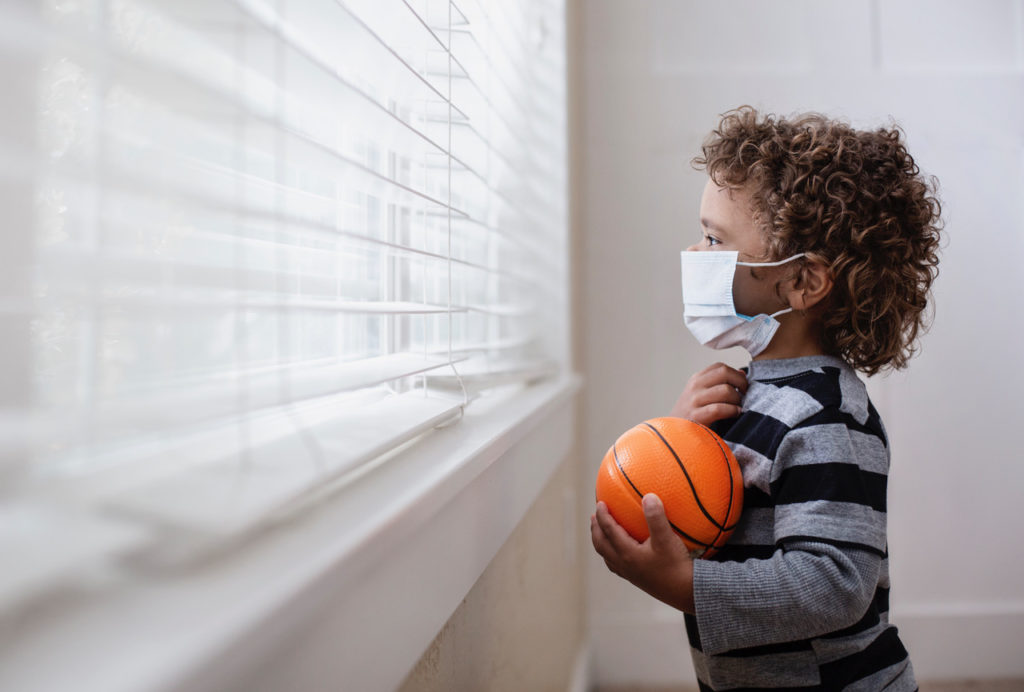