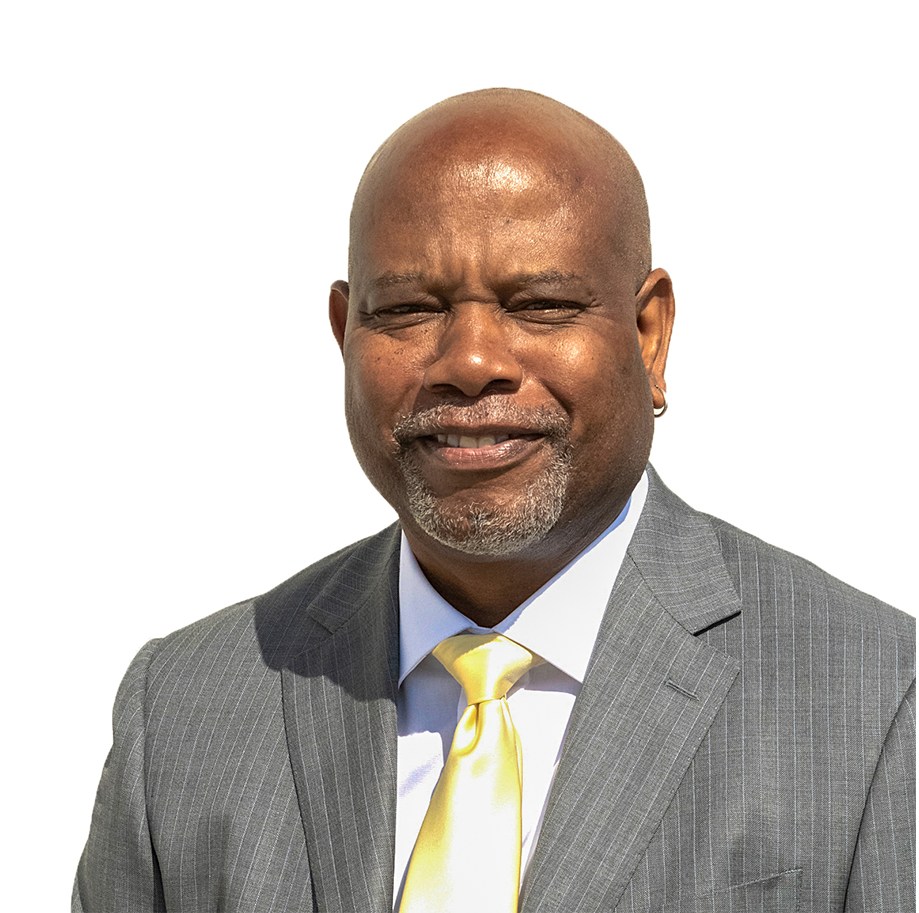 Jeffrey H. Credit attended the University of Maryland and has a background in Computer Science.  He worked as a Computer Analyst for the Justice Department and Raytheon for over 15 years.  Upon the passing of his father in July of 1995 he took over the families Child Care centers, later expanding it from one Center to three.  He eventually became more interested in the politics and regulation of childcare centers eventually becoming involved in advocacy for childcare, children and their parents.  With over 25 years of experience, Mr. Credit is currently the CEO of Community Educational Research Group, the President of the Washington Association of Child Care Centers and the Treasurer of the DC Early Education Collaborative.