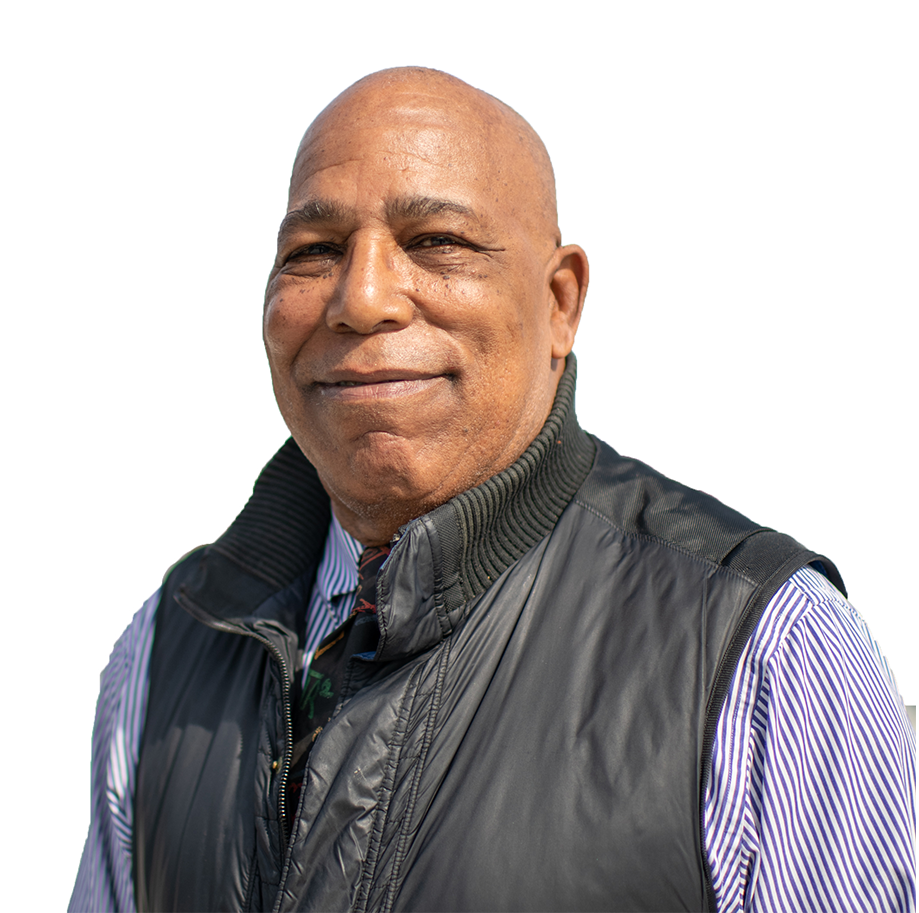 Maurice Sykes, is the author of “Doing the Right Thing for Children: Eight Qualities of Leadership,” and a former Executive Director at the University of the District of Columbia’s National Center for Urban Education where he was the recipient of the Marjorie Holloman Parker Distinguished Educator Award.  He was recently inducted into the DC Hall of Fame for his numerous contributions to the field of early childhood education.

Maurice served in the District of Columbia Public School System as Deputy Superintendent for the Center for Systemic Educational Change as well as Director of the school system’s early childhood programs.  He also advised the US Department of Education on educational policy and programs related to urban school improvement. He served as the Director of the Tufts University Educational Day Care Center and Lecturer in the Elliot-Pearson Department of Child Study and Human Development.  He was selected as a National Policy Fellow by the Institute for Educational Leadership, and subsequently coordinated its DC Education Policy Fellowship program.  Maurice was profiled as an Early Childhood Champion in a national study released by the National Association of State Boards of Education and is a former governing board member of the National Association for the Education of Young Children.

Maurice has served as a teacher, teacher trainer, and a curriculum developer.  He has spent his career advancing high-quality early childhood programs and services and has traveled nationwide inspiring and challenging schools and communities to do the right thing for children.